While living next door to Germany, in the Netherlands, we found ourselves visiting Deutschland a couple of times a year. On one occasion we had to visit a small town called Marburg for work. Neither of us had ever heard of the place, so we googled it, and discovered it’s on the fairy tale trail. 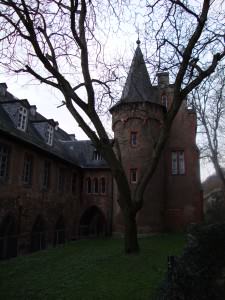 Sounds enchanting, right? The fairy tale trail is a 600km route through Germany that allows you to follow the lives of the brothers Grimm who were born in Hanau and are famous for many of your most beloved children’s fairy tales like Little Red Riding Hood and Snow White. 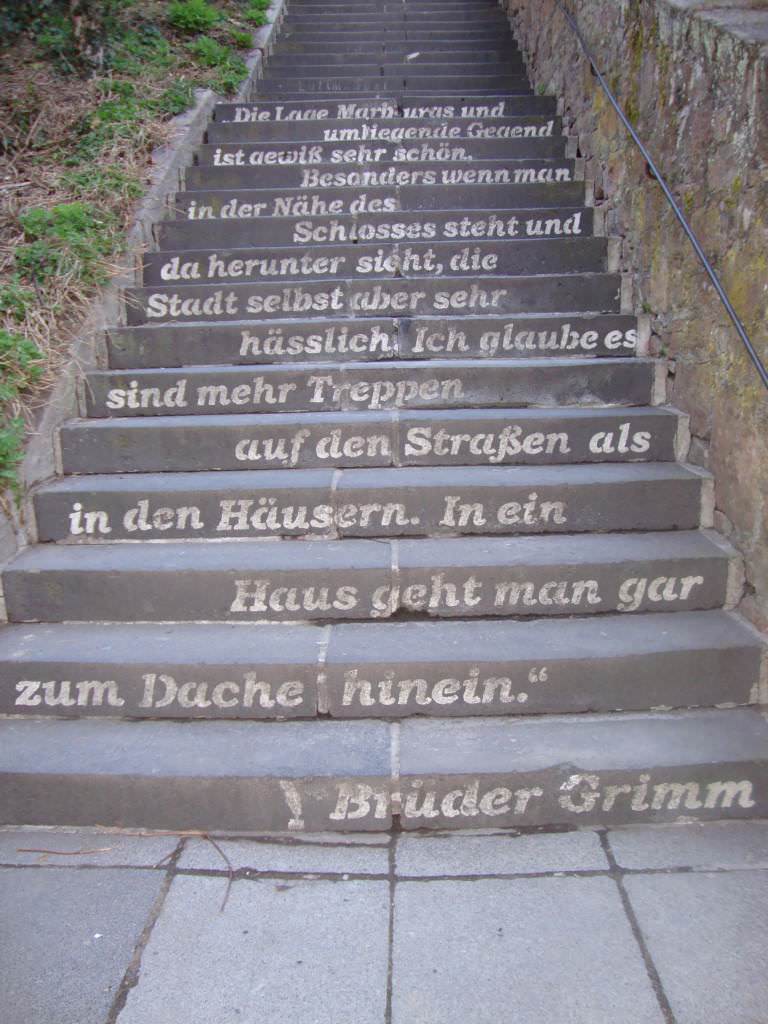 Marburg is on the German Fairy Tale Trail because the Grimm brothers attended Philipps-Universität where they studied law. With just under 80,000 residents, you immediately feel a bit like you have stepped into a fairy tale upon arrival. There is a large tower on a big hill that can be seen from town and it looks like the perfect place for Rapunzel to throw down her hair. Alex and I walked up the hill to see this tower and were expecting to see the Big Bad Wolf jump out from behind one of the tall trees! 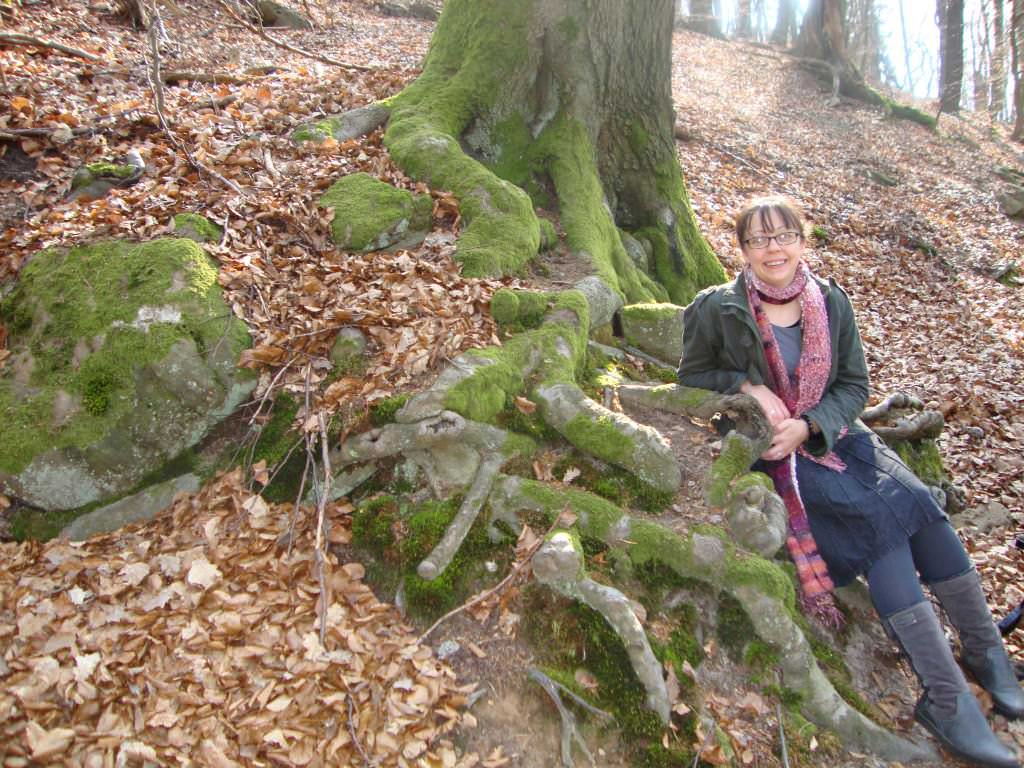 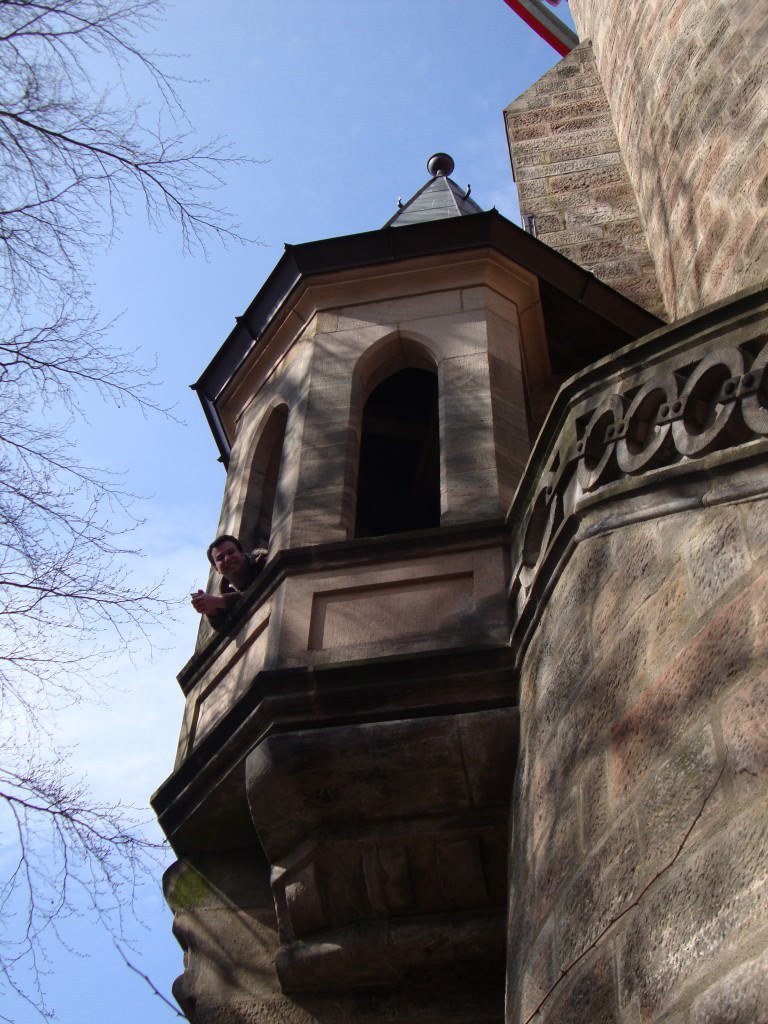 Aside from feeling like you are walking in an enchanting tale, the town has some great places to drink and eat. On our first night Alex and I enjoyed delicious pork schnitzels doused in rich gravy at Restaurant Ratsschänke, which can be found at number 3 in the Markt (main square). The place has an ambiance reminiscent of Grandma’s kitchen (minus the yelling). Their friendly staff elicits a tranquil feeling in the cozy environment. The restaurant is next to the Cuckoo Clock tower, which Alex enjoyed immensely. The rooster sings cock a doddle do on the hour, which is fun to mimic! 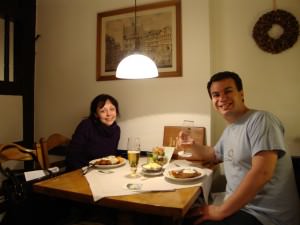 Marburg is a student town, so there are loads of great bars. We particularly enjoyed Hinkelstein, a cavern/cellar like bar in the main square. There are great local lagers to be enjoyed. Everything we drank was far superior to any mass produced lager.

The best way to get to Marburg is via train, which is a lovely trip. There are direct trains from Frankfurt. If you’re coming from elsewhere, you’ll have to work out the regional train schedule. The Deutsche Bahn website is pretty user-friendly. Though don’t expect the trains to be on time. Despite Germany’s reputation for efficiency, Alex and I always had connection problems! 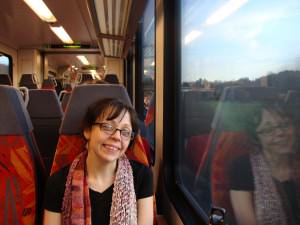 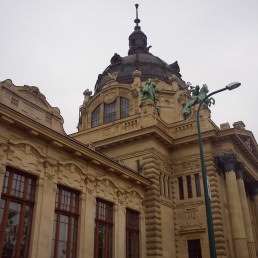 Which Budapest Baths- Széchenyi or Rudas? 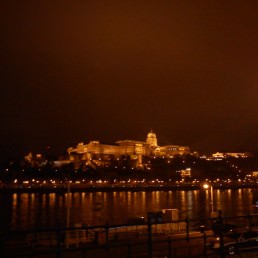