The history of Ireland has been a turbulent one. 700 years of English occupation effectively ended in 1922 when the Anglo-Irish Treaty was signed. This paved the way for Irish Independence following a 2 and 1/2 year resistance movement against British rule. The treaty was divisive among Irish people because it left 6 northern counties remaining under the English crown, which they still do to this day. During 700 years of English rule there were several Irish rebellions that led to the final one, the other most significant being the Easter rising of 1916. Many influential leaders of the rebellion were executed at Kilmainham Jail for their role in the Easter Rising, which has become a museum. It’s the best political history lesson in Dublin I’ve come across. 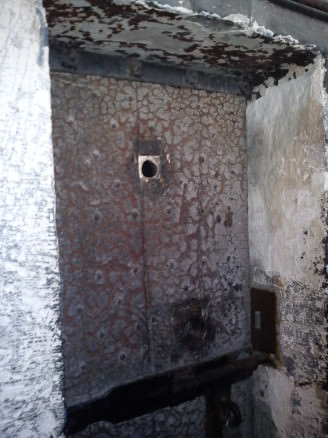 Kilmainham Gaol (old spelling of jail) was built in 1796 to replace the even more horrendous version next door. Public executions took place in the early 1800’s and were spectator sport back then. Men, women and children as little as 5 were thrown in jail for as little as stealing a piece of bread or begging in the street. Prisoners were placed in solitary confinement, sometimes upwards of 1 year. Overcrowding became an issue during the Potato Famine of the mid 1800’s that saw 1 million Irish people die of starvation and disease, of course also causing crime to rise. 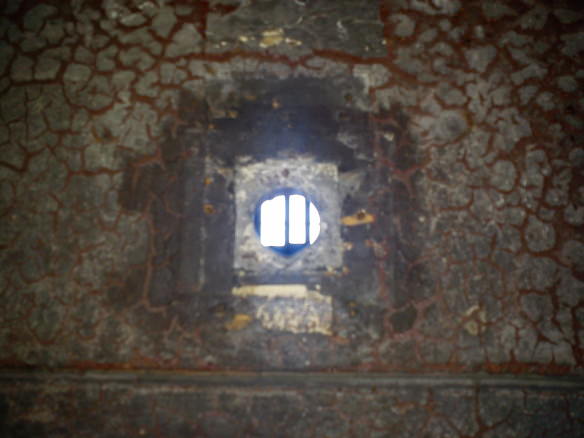 A Museum Commemorating a Place Where Irish Political Prisoners Were Executed

Today there is a museum on the history of the jail and the political uprising that led to Ireland’s independence attached to Kilmainham Jail, which stands as a museum in its own right. A 1 hour guided tour of the jail can be done and is a must for any visitor interested in Irish history. It’s a moving journey through oppression and the struggle to end it. For expats like us who did not know where large train stations in Dublin like Heuston and Pearse got their names, Kilmainham is fantastic. They, along with James Connolly and others, were executed at the prison. 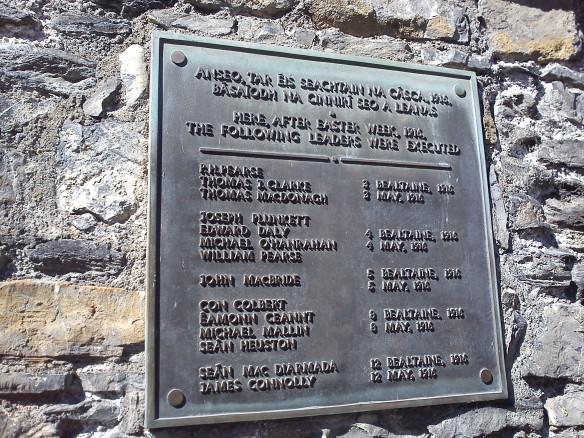 In the Name of the Father

The critically acclaimed film based on a true story, ‘In the Name of the the Father’ was filmed at Kilmainham Jail. It was nominated for 7 Academy Awards in 1994 including best actor for Daniel Day-Lewis and best supporting actress for Emma Thompson. The small cafe in the jail is dedicated to the film. 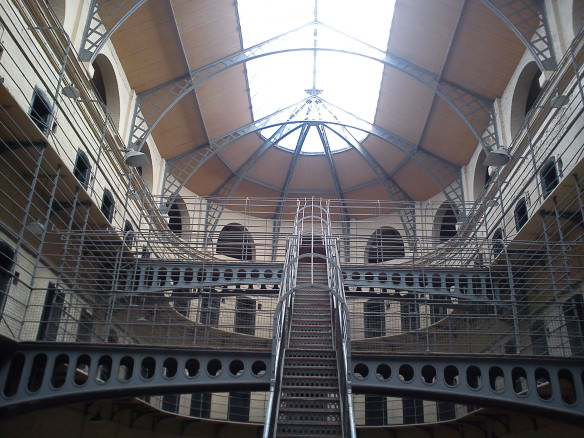 Along with Dublin Castle, for completely opposite reasons, Kilmainham Gaol Museum is my favorite attraction in Dublin. Visiting both offers great insight into modern Irish history and government.

Our article on How to Spend a Perfect Week in Ireland covers a broad range of activities. It highlights everything from the best museums, pubs and restaurants in Dublin and beyond. Whether you want to travel independently or book a tour, there’s tips for both options. 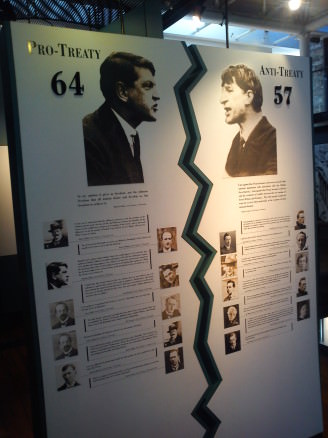 Search Kilmainham Jail’s calendar a couple weeks in advance to book museum tickets. Tours are often sold out at least a week in advance! 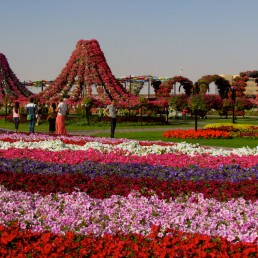 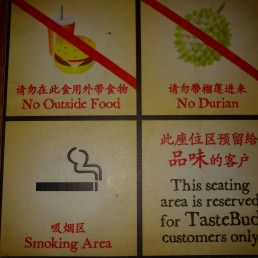