The Keukenhof tulip garden is a beautiful display of primarily tulips, but also other pretty flowers and not just your regular tulip varieties, but funky varieties! Each year a theme is chosen and when I went with my mum it was New York City, because in 2009 the Netherlands was celebrating the fourth centenary of their relationship with the United States. For 2013, the theme is the United Kingdom. 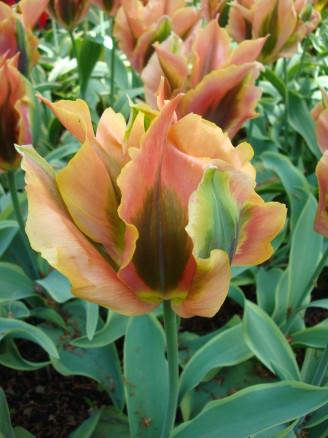 The history of Keukenhof goes back to the 15th century. Countess Jacoba van Beieren gathered fruit and vegetables from the Keukenduin [kitchen dunes] for the kitchen of Teylingen Castle. Keukenhof Castle was built in 1641 and the estate grew to an area of over 200 hectares.

Over the past 70+ years Keukenhof has developed into a world-famous attraction. In 1949 a group of 20 leading flower bulb growers and exporters came up with the plan to use the estate to exhibit spring-flowering bulbs, signaling the birth of Keukenhof as a spring park. The park opened its gates to the public in 1950. 236,000 people visited in the first year. 2021 will be the 72nd edition of Keukenhof.

Over 7 Million Tulips at Keukenhof

Regardless of the theme, what you will find is over 7 million tulips arranged spectacularly around the grounds. A fascinating fact about tulips is that the funky petals and stripes were not originally due to cultivation, but rather the tulip breaking virus, the virus effects the bulb and the symptoms result in stripes, streaks, and feathering of different colours. Different symptoms occur as it depends on the age of the bulb when infected and also the plant variety. 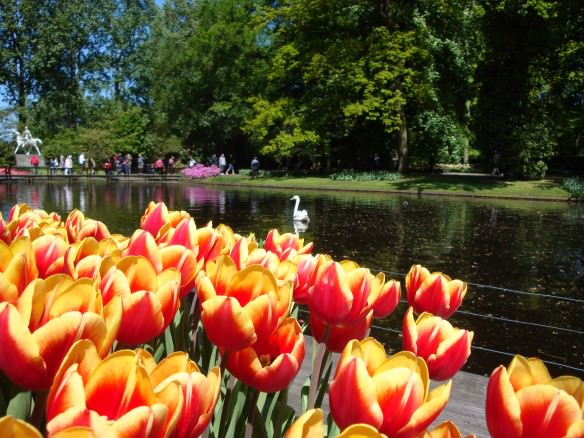 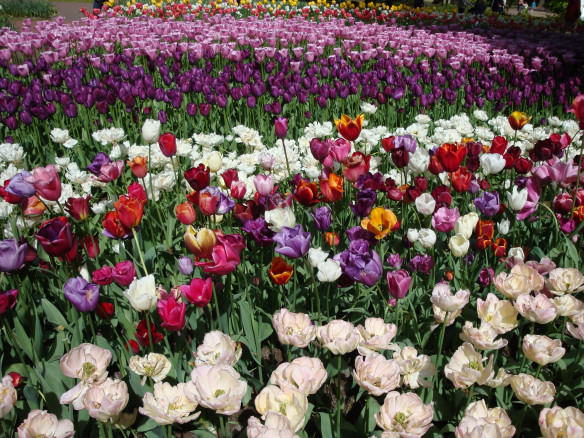 Keukenhof May not be as Impressive Later in the Season

The condition of the Keukenhof tulip gardens depends on when you visit, Mum and I went toward the end of the gardens, so some of the flowers were dying, but it was quiet and not over run with people. We were fortunate to have a sunny day and we packed a picnic lunch, though there is a cafe located at the entrance to the garden. It was really peaceful and we didn’t mind that a few of the millions of flowers had already died. 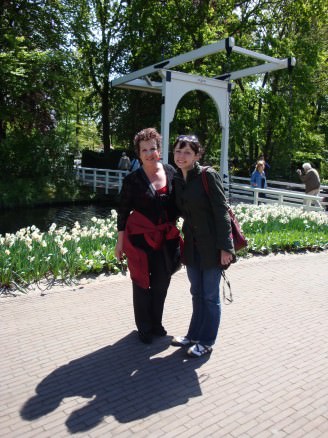 There is also a petting zoo in the gardens, I of course had to jump on in and pet the goats, lambs and llamas! Mum just stood by and watched, so it is a great place to bring children, or me! 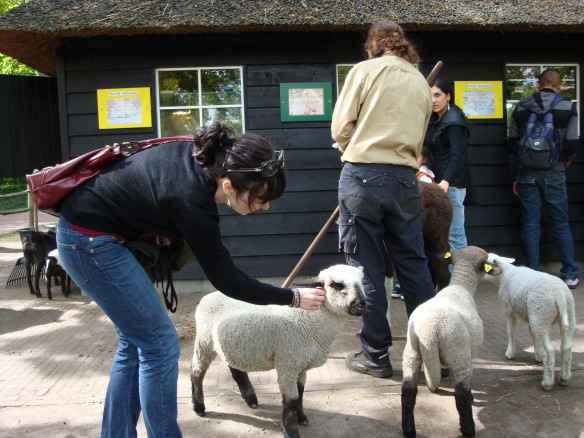 Is Keukenhof Worth it?

A lot of people have asked whether I think it worth paying to visit the tulip garden, and in general I think so. While you can go to the tulip fields at the right time of the year and see rows and rows of tulips, which are amazing and beautiful, the gardens offer something a little different. You won’t see the funky varieties of tulips in the fields and mum and I spent the whole day there, so for our €21 it was worth it. But others may want to consider one of the many other great Amsterdam day trips. 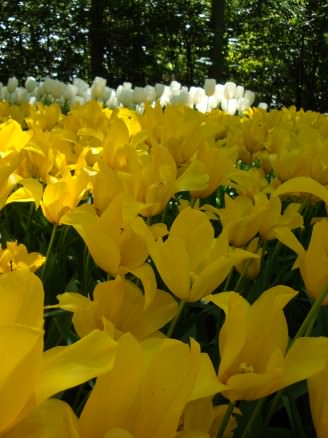 Getting to Keukenhof from Amsterdam

If you are up for biking, it is about a 30km bike ride that will take approximately 2 hours (maybe that sounds ridiculous but the Dutch have a massive biking culture, though not usually at those distances). Or you can buy your bus ticket and entrance ticket for 21 euros and the bus leaves from Leidseplein in the center of Amsterdam or Schiphol Airport. They are open from 8am until 7:30pm daily during the season. 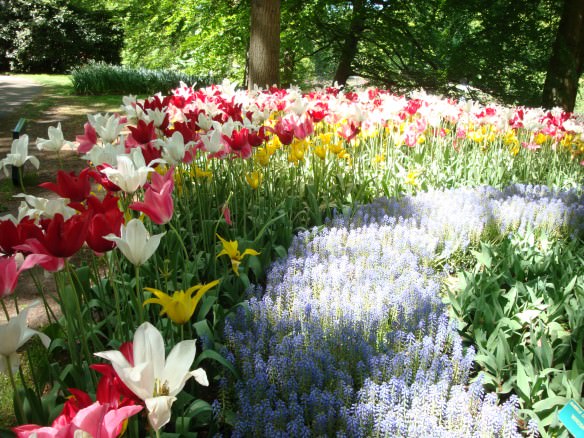 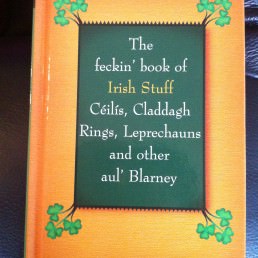 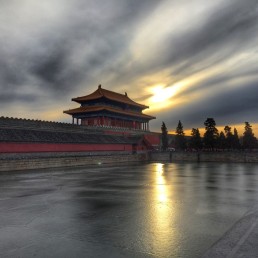 10 Ways to Save on Booking Plane Tickets