You’ve boarded the plane, and then you sit there, and wait, and wait some more… finally the captain comes on the intercom to inform you that there is a technical malfunction that can’t be fixed on the runway and that your ticket needs to be re-issued. Or you’re late to take off and the whole flight you nervously watch the clock to see if you’ll make your connection, only you don’t and your ticket needs to be re-issued. So what do you do? 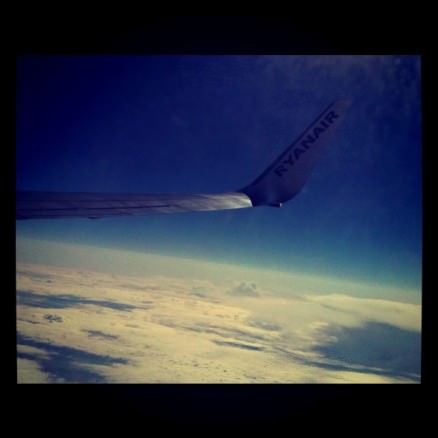 Unfortunately 2 Christmas’ ago I experienced this. It was my 30th birthday and I had been held up in Amsterdam, but I was finally making my way to Athens to meet up with Alex and finally meet the Greek side of the family. It was the time of the snow delays. But there was limited snow at all the locations I needed to touch base in, so I thought I’d be fine. What I didn’t consider was that there could still be delays in my flights because of other planes arriving late. I was connecting in Prague, and as we touched down, my flight to Athens was taking off. I wasn’t the only one in this situation. Most airlines these days leave short windows of time to make a connecting flight. As everyone pushed to get off the plane and was desperately hoping their connection was also delayed, I didn’t realize what re-issuing of tickets could be like, so I wasn’t too worried.

Upon confirming my flight had left without me, I went to find out where I needed to get my ticket re-issued. It was there I discovered the line. There were about 100 people ahead of me, and while there were 6 agents working, finding a new flight doesn’t just take a minute. I spent over 3 hours in that line, and things got rather nasty. People were tired, thirsty and sick of standing in the line. It got bad at about the 2 hour mark with people  making out like their situation was more important than anyone else. We all wanted to get to where we were headed. Finally, after over 3 hours I made my way up to the agent. Thankfully she was able to get me on a flight to Athens in 4 or so hours. I’ll be honest, I cried with relief. I was handed 2 vouchers worth around 10 euros each to spend in the airport as “compensation”. I messaged Alex to let him know I’d arrive at around 1am and I went to buy my 5 year old self’s dream birthday gift… 10 euros worth of McDonald’s!!

Less than a year later, Alex and I were sitting on a plane and were informed we’d need to have our tickets re-issued due to a technical malfunction and that we’d first need to pick up our luggage. I told Alex we needed to get to the ticket re-issuing desk fast! I gave him my ticket and passport, as soon as we were off the plane, he ran to the counter and I went to grab our stuff. As I was sitting there waiting a couple noticed I was alone and they asked where my partner had went as they noticed Alex previously. I explained he’d already taken everything and had gone to get our tickets re-issued and suggested that as there were 2 of them, they do the same thing. Despite only 20 people being ahead of Alex, it still took around 45 minutes for us to get new tickets as there were only 2 agents behind the desk (some people were going to Nepal so those are not the easiest tickets to re-issue). The people who were not “fortunate” enough to know to split up or were on their own would have waited hours and the airline doesn’t care. The couple I gave the advice to were only a few people behind Alex and rather thankful for the tip! 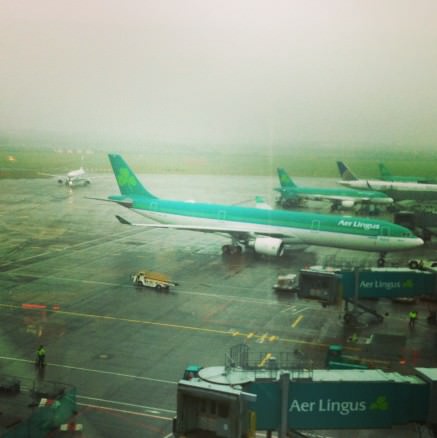 If you find yourself in a situation where you need to have a ticket re-issued you need to get to the line fast. My advice is if the weather is bad, know where the desk is ahead of time, so you don’t lose time finding out. If you are with a friend, partner or family member split up, but make sure the one who goes to the counter has all the documents for their entire party! It’s an awful situation to be in as you’re excited about your trip and I wouldn’t wish this experience on anyone, but hopefully my experience with ticket re-issuing can help. Does anyone have any tips for faster ticket re-issuing? 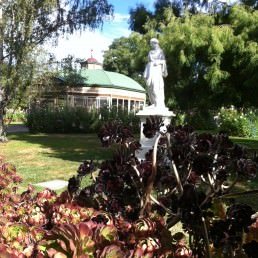 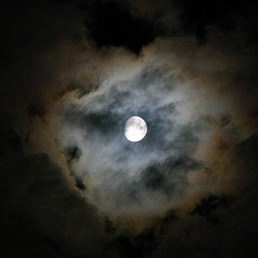 Commercial Flights to the Moon?