A couple of summers back, a group of four of us decided to go camping on Texel, the easiest of the West Frisian Islands to reach from Amsterdam. What better occasion for a camping trip out of the densely populated Randstad region of Holland than the 4th of July. So we all thought. Well ok, the two American’s of the group thought. But myself and the other Aussie also agreed it was a good enough excuse! 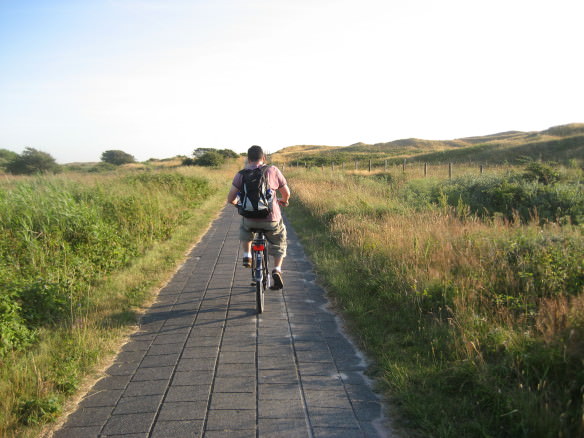 What are the Frisian islands?

The Frisian islands are a chain of islands in the north of the Netherlands, in the Wadden Sea. There are eight of the Western Islands, and Texel is the largest and easiest to get to because it is the closest to Amsterdam and most populated of the islands, with around 13,600 residents. Via train, bus and ferry it is possible to get there in under 2.5 hours from Amsterdam (or quicker with a car if you plan the ferry timetable properly).

Texel has many accommodation options, and we opted to camp in the most northern village on the island, De Cocksdorp. So after the train, bus, ferry and another island bus, we found ourselves in this small village. After checking into the camping grounds, we walked to our allotted camping spot to discover we had a gorgeous view of the light house at the northern tip of the island. We all plopped our stuff down and started munching on some nuts. Simultaneously we noticed how loud the crunching was. After the almost constant noise of living in Amsterdam, this was a wonderful reprieve. 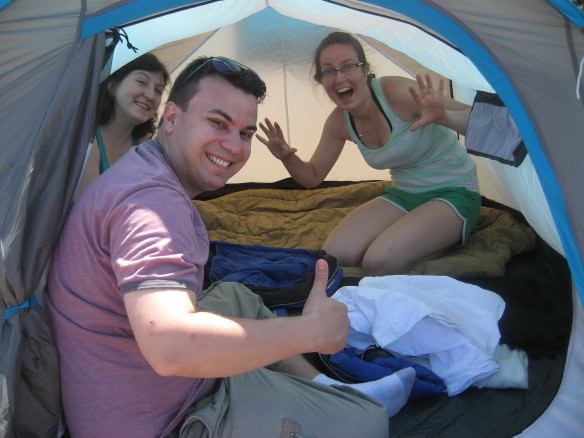 After setting up our little tent we headed to rent bikes and explore the island. Because it is the Netherlands a bike rental shop was easy to find and the paved and unpaved paths around Texel are fantastic. We biked to the lighthouse and northern beach, across gorgeous sand dunes. The beach is lovely, and despite being a sunny day in the Netherlands, it was not at all crowded. This is vastly different to so many other beaches near Amsterdam which are jam packed on rare sunny days. After a walk along the beach we biked back through the sand dunes before heading into De Cocksdorp village. 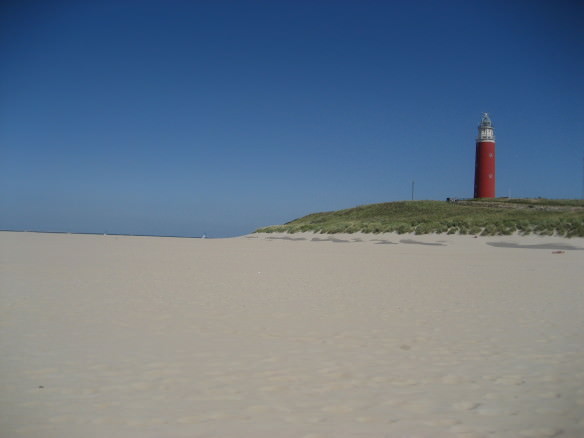 Texel also brews its own beers. So in the village we found a terrace in the sun and ordered some of the Texel beers. They now brew 7 types of beers, at the time they were brewing just 4, and I would have to say I enjoyed their Amber ale the most. After a few drinks we jumped back on the bikes to head to the supermarket and grab a bbq, one of those little disposable ones that are good for one use, and a proper 4th of July meal. 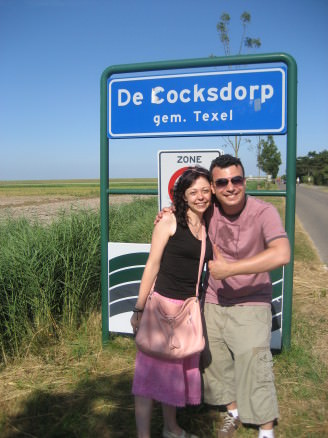 Grilling at the Campsite in Texel

At the camping site we prepared our feast and watched the sun set and a light fog roll in. While it had been warm during the day, it was a cool evening, but luckily our little bbq had been converted into a small fire, which we sat around for awhile enjoying the quiet tranquility and toasting marshmallows. I had been hoping to see crystal clear stars, however, in summer that far north in the Netherlands, there was still a little light in the sky, so I unfortunately did not get to enjoy many stars at all! 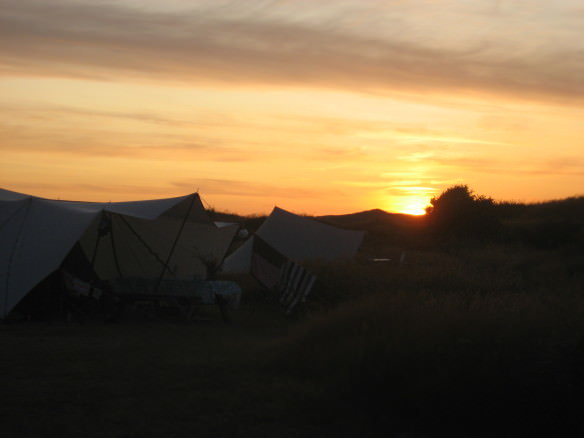 How to Get from Amsterdam to Texel

To get to Texel from Amsterdam you will need to catch the train to Den Helder, then catch a local bus (#33) from the train station to the ferry, then hop on a ferry over to Texel. It will take just over 2 hours to get to the island and you can find all the train, bus and ferry timetables here. More information on camping and things to do on Texel can be found here. 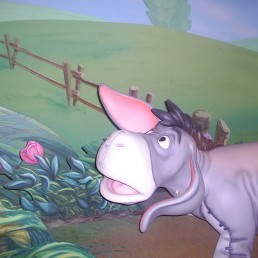 Growing Up Playing and Working at Disney 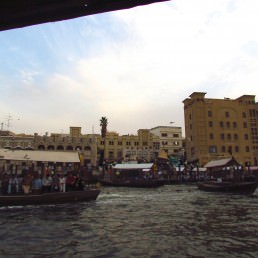 Should I buy travel insurance?

2 thoughts on “Camping on Texel, the Western Frisian Islands of the Netherlands”