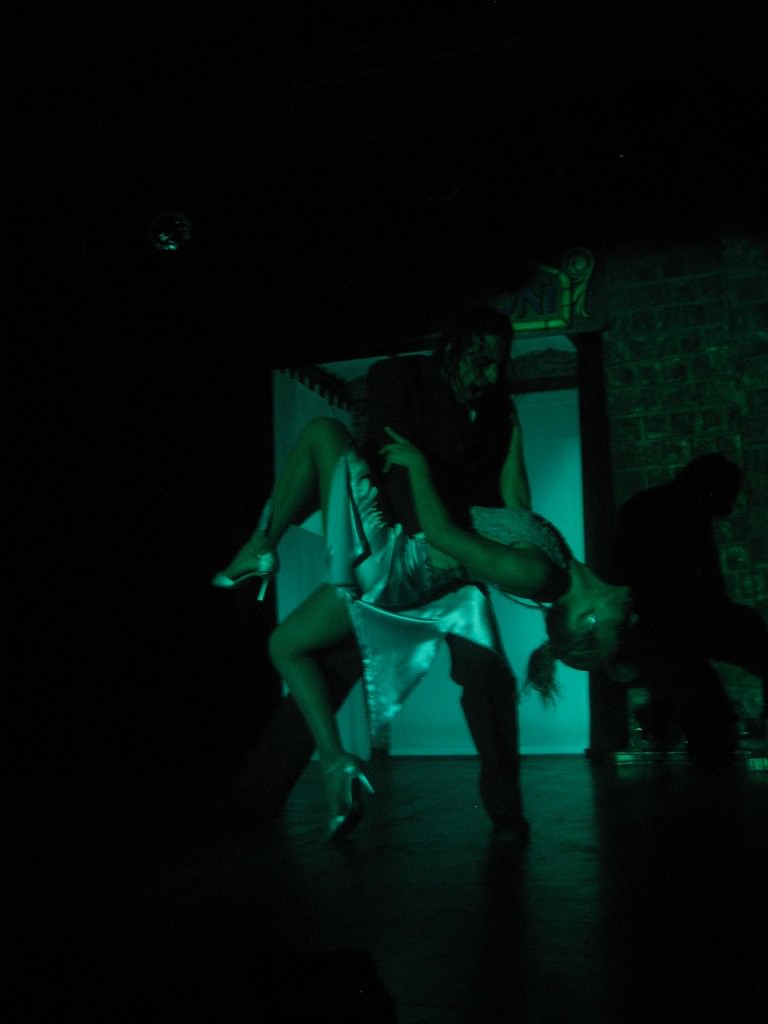 When most people think of Argentina, they think of steaks and tango in Buenos Aires. Neither are over rated. Because cows in Argentina graze on quality grass, roam in a healthy ecological system and aren’t injected by Lance Armstrong, they produce quality beef. While Bell and I loved the steaks in Argentina, we actually had even better luck in Montevideo, Uruguay, but that’s another story. 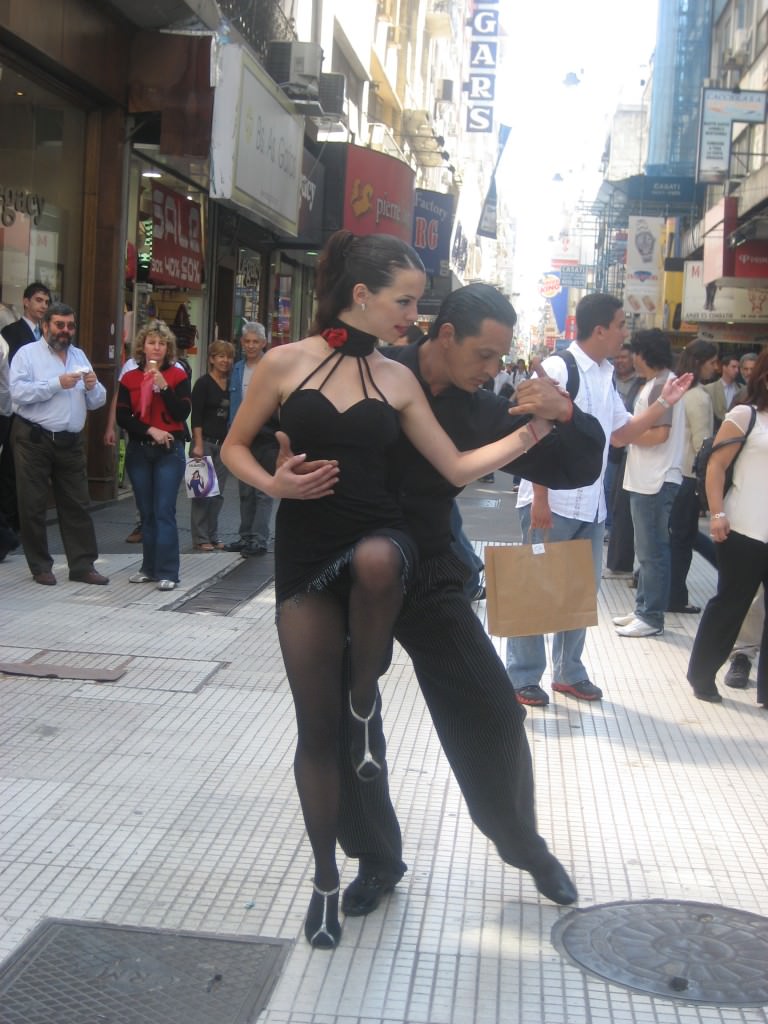 Buenos Aires is filled with tango performances, from upscale to medium scale theater shows to dance performances in the streets. Barring you don’t go into a coma on the airplane, you can’t possibly miss it on a trip there.

Argentina is the birthplace of the sensuous tango dance. It’s origins take root around the year 1890. Apparently sailors used Tango as a means to court prostitutes. Quite amazing, as these days a cash transaction generally suffices. Sounds like the ladies of the night were a bunch of Pre Madonnas back then.

We certainly enjoyed all the tango dancing we saw, unfortunately while in Buenos Aires I came down with one of the worst cases of the flu I’ve ever had. I even asked the local pharmacist where the closest hospital was, a scary prospect when you are in a foreign country. That certainly tarnished the entire Buenos Aires experience and I was almost unable to make the theater tango performance, which so many rave about. But Bell was wary about going out alone at night and wasn’t going to go without me. I didn’t want her to miss out so I dragged my withering body into a taxi and asked the waiter at the theater to attach an orange juice I.V. to my veins.

The performance was visually stunning and passionate and we highly recommend checking out a show if you find yourself in Argentina. There was passion in their sweat, which almost matched the sweat from my sweltering fever.

Prices to see a theater performance vary greatly, as many include dinner and drinks and have an elaborate stage to rival a Broadway show. While Bell and I chose a cheaper a la carte version, we certainly don’t feel like we were jipped on the show we witnessed, it was outstanding. We attended the show at Cafe Tortoni, you can eat there as well, on tripadvisor the food doesn’t receive the best reviews, but it’s centrally located so finding a place to eat won’t be a problem! 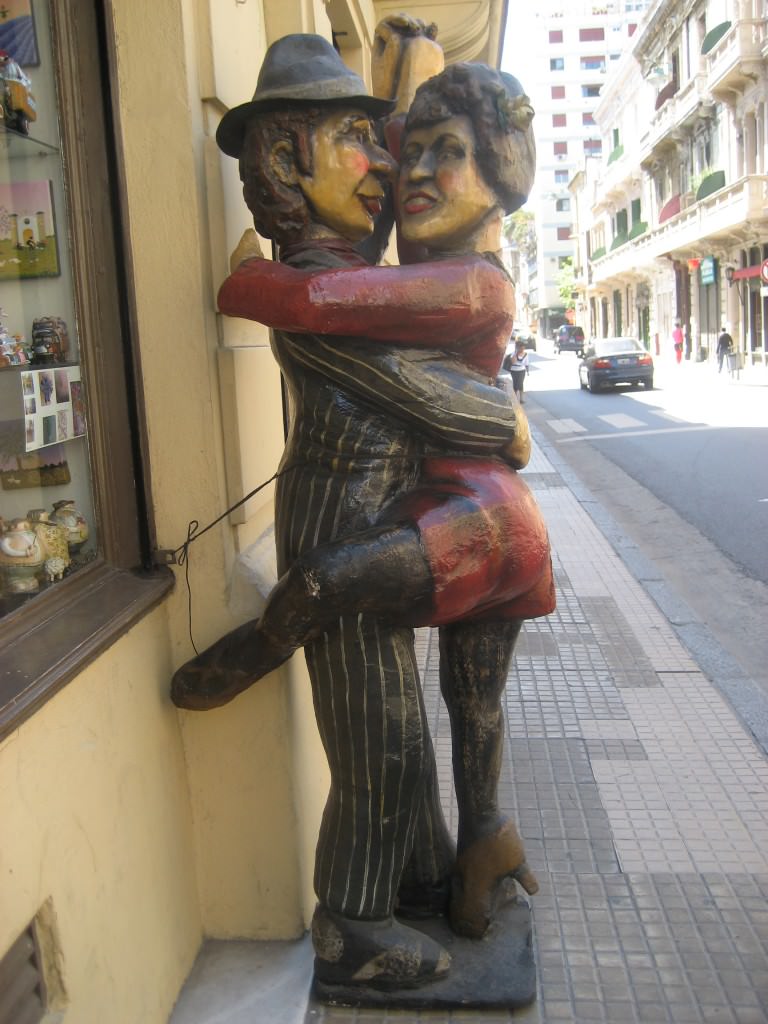 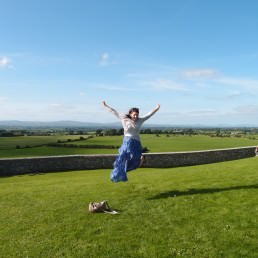 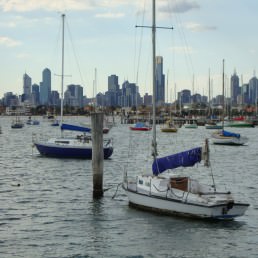 2 thoughts on “Tango in Buenos Aires, with a nasty case of the flu”