Boston is one of the greatest cities in the United States. One of its most exciting towns is the North End. Home to Paul Revere’s House, the North End is one of the oldest Boston neighborhoods. Little Italy is a culinary experience. It’s the neighborhood where thousands of Italian immigrants inhabited over 100 years ago when the previous migration of Irish immigrants largely moved to other areas. Little Italy is home to around 80 Italian restaurants, cafes and delis. It is a real treat to visit while in Boston. For fun outdoor festivities, there’s perhaps no better time to visit than during one of the numerous Italian feasts in Boston’s North End. They coincide with religious processions, taking place during summer and fall.

The annual Fisherman’s Feast is a wonderful event filled with singing processions, confetti, food, live bands and carnival games. There were probably a hundred food stalls selling pizzas, calzones, cannelloni, kebabs and rice balls. We’ve traveled to Italy and never seen a rice ball for sale but this is a popular eat among Italian Bostonians. It’s a fried rice ball filled with cheese, marinara sauce and a variety of fillings, which just oozes unhealthy goodness…And that’s just one unique example among the TONS of food around! 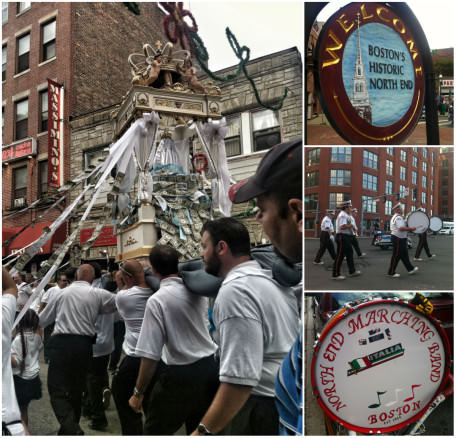 If you missed the Fisherman’s Feast, there are several more upcoming events in the North End, like Saint Anthony’s Feast, that will take place between August 29th-31th, 2014 and Saint Joseph’s Feast from October 3rd-5th, 2014. For a complete list of great ‘Little Italy’ events check out the North End Boston calendar! 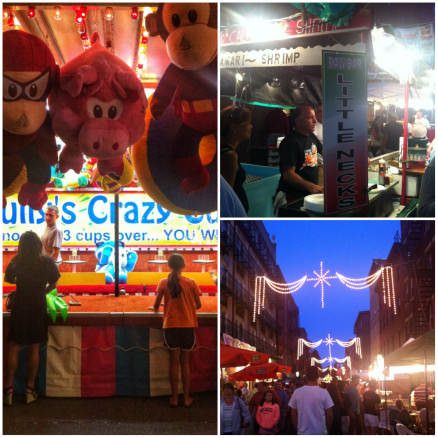 With Alex’s father visiting we’ve enjoyed a couple trips to the North End to partake in a Bostonian ritual of lining up for cannelloni at both Modern Pastry and Mike’s Pastry, which frequently have lines out the door. The argument over who makes the better cannelloni is debatable and if you have a preference, please leave a comment and let the debate begin! They’re both pretty good by Italian American standards.

Mike’s Pastry sells a wider selection of cannelloni flavors. Modern Pastry offers a slightly higher quality traditional cannelloni. Here’s a great write up on the difference between these two family run Boston pastry shops by a sweets and cannelloni expert! And if you visit Mike’s, stick with a flavored cannelloni like their Florentine or pistachio over their cheesecake, which was pretty average.

We sat down for dinner at Massiminos which is a charming restaurant with tasty food and friendly service at reasonable prices. We definitely give these guys a thumbs up and can recommend them if you’re in the mood for an Italian dinner out while in Boston. But we’re still new to this city so we have a lot more North End eating to partake in before giving any definite tips on must eat places. Definitely go for the Feasts if you can and see what piques your interest during your stroll as there’s so much to choose from! 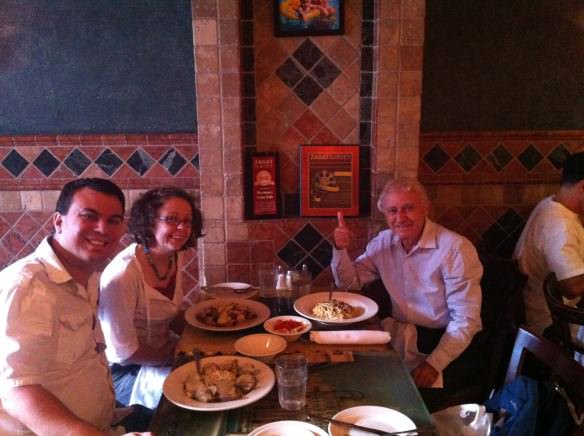 Is it worth traveling for Italian Feasts in Boston? Yes!

Boston is a fantastic city for culture in its historic towns. The yearly Greek Independence Day Parade is one of the biggest outside Greece. Greek churches from around New England create floats for the annual parade. Afterwards, people gather to enjoy delicious Greek food and dancing!

There are so many romantic road trips from Boston including nearby places like Rockport, Massachusetts and Western Massachusetts! 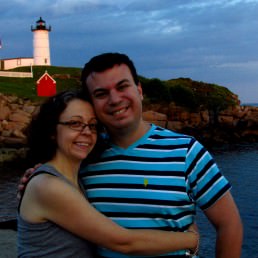 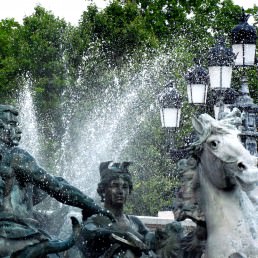 Tips for Visiting Bordeaux in Summer