Colorful fish and a reprieve from our everyday world is what draws humans to explore the sea. On our recent Caribbean cruise aboard the Norwegian Getaway we took the plunge with Roatan Eco Tour. Snorkeling in Roatan is a fun excursion in a popular Carribean tourist port. 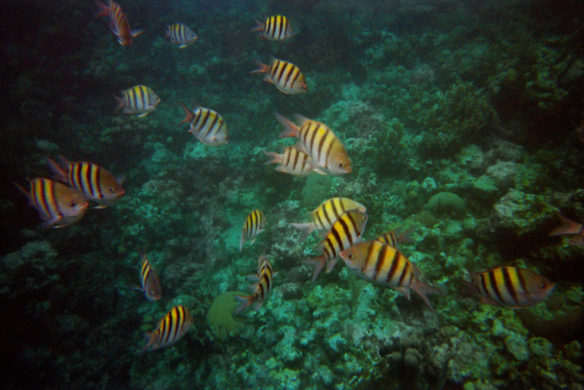 Roatan is a small island off the coast of Honduras and is known for its beautiful beaches, chill hangouts and colorful fish and coral. The island is 48 miles (77 km) long but only 5 miles (8 km) wide. This means there is a vast coastline to explore, with lots of snorkeling and diving spots. Norwegian Cruise Line sells their own snorkeling excursions, but they’re more expensive and the tour groups are much larger. Reefs around the world are being destroyed, so it was important to us to find an eco friendly company. 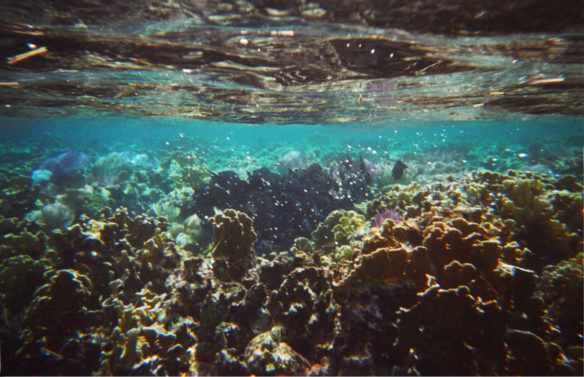 Roatan Eco Tour is owned and operated by Alex, originally from Rome, Italy and Javi, originally from mainland Honduras. Their tour groups are small, ours was around 10 people. This makes them more personal and environmentally sustainable. In Roatan we saw people from other groups standing on the reef. Alex always yells at them to get off the reef, but not everyone listens or cares. One guy replied “It’s a rock.” Alex’s response was “It’s not a rock! It’s living coral and you’re killing it!”

If you are on a cruise, we highly recommend pre-booking reputable independent companies like Roatan Eco Tour. When we docked in Roatan in the morning, Roatan Eco Tour was exactly where they said they would be. The excursion included two snorkeling locations, so once all of our group had arrived at the meeting spot we jumped in the van to get to the first snorkeling site, the Blue Channel. The Blue Channel offers a deep channel to swim between coral reef walls. The walls of the channel allow you to be close to the reef. But you should also swim cautiously, otherwise you could possibly scrape yourself on the reef.

For those who haven’t spent much time in the sea, or if it’s been awhile since you swam in deep water, snorkeling can be a little nerve wracking. Alex didn’t grow up swimming in the sea like I did, so he isn’t as comfortable or confident with it. Both times we’ve snorkeled, the other time being the Great Barrier Reef in Australia, he’s been apprehensive. Initially, he had some problems with water leaking into his mask and Alex (of Roatan Eco Tour) was very patient in helping him get comfortable. Once he was sorted and acclimated to the water, he didn’t want to leave the world of colorful fish! By the second snorkeling spot, he was comfortable enough to explore on his own. 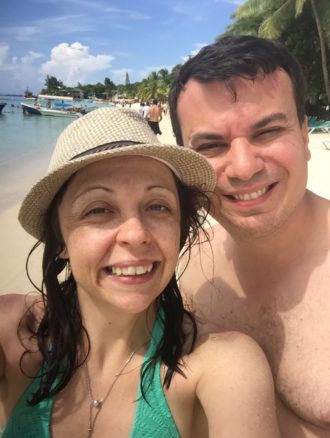 After several hours of snorkeling in Roatan, Roatan Eco Tour gave our group the option of staying longer on picturesque Sandy Bay Beach, or going jewellery shopping before being dropped off at the cruise port. While jewellery shopping won the vote, we were accommodated by being allowed to return to the cruise port while the other five people in our group shopped. Sandy Bay Beach was notable on our week long cruise as it offers a happening beach scene, that while catering mostly to tourists, still retains some semblance of Honduran authenticity. Grab a drink in a tiki bar and get a massage on the beach after snorkeling in Roatan! 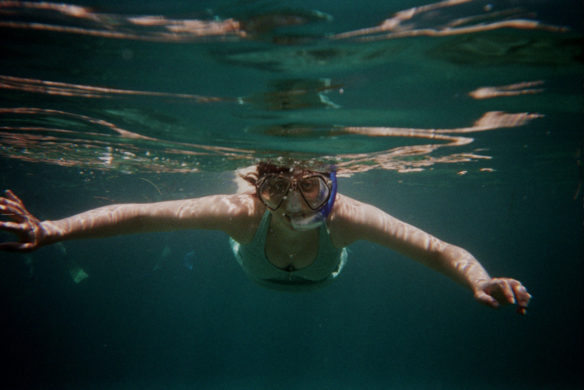 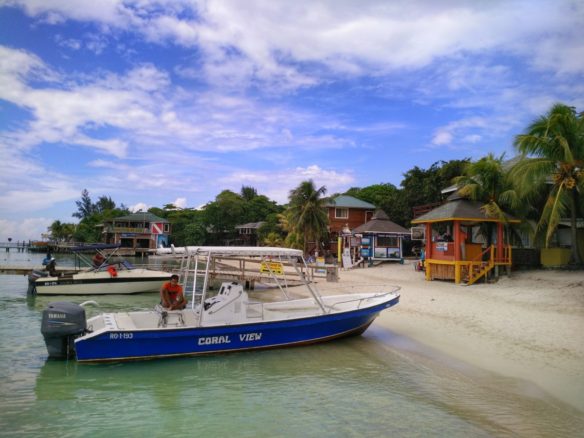 Thinking to plan a cruise or piece together your own amazing travel itinerary? Contact [email protected] for assistance in customizing an epic getaway for you and your family! 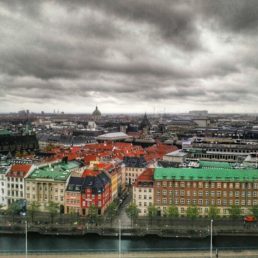 9 Must Things to Do in Copenhagen 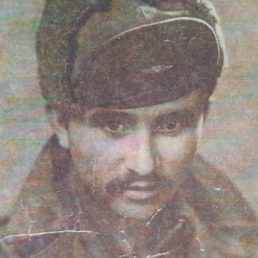 Odyssey of a Korean War Veteran

5 thoughts on “Snorkeling in Roatan, Honduras”