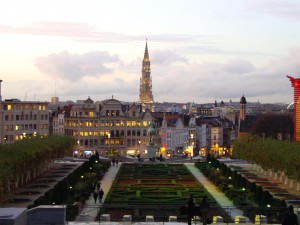 Brussels oozes great beer, like the rest of Belgium. But all the great beers can be conveniently enjoyed in Brussels in wonderful bars like the Delirium Cafe, which has a world record 2,000 different beers on offer. Not a typo, yes two thousand beers (cue angels in chorus) in their downstairs bar. Alex and I enjoyed the less crowed bar on the top floor, which only has about 150 different choices. The bartender was fantastically knowledgeable about the beers and eager to chat away about them. We had so much fun we returned the next day, where the same bartender noticed our arrival, and casually had a free stout sent over to us by the waitress- “He thinks you’ll like this one, it’s on the house.” 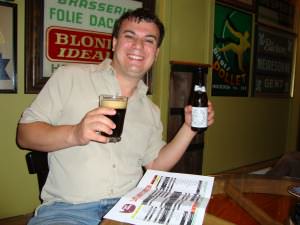 After living in Amsterdam, where eating out can be good, but it’s too often hit and miss, Brussels is a mecca of cuisine. Our favorite meal was at a lovely bistro near St Catherine’s cathedral called La Villette. It’s highly recommended to be in Brussels during their Christmas market that runs from the end of November through yes, Christmas. There is so much great food, including escargot stalls…. fast food escargot anyone?! Any time is a good time for food in Brussels though. These guys take food as it should be, seriously. They like cooking with beer, but not crap beer, good beer, their beer 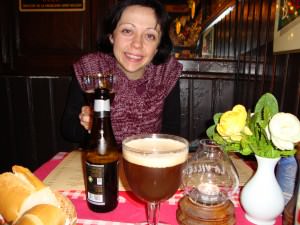 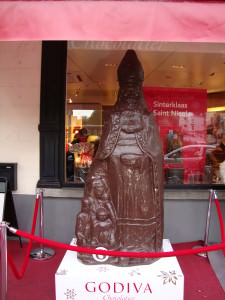 Brussels not only overwhelms with its majestic beer and chocolate, but cartoons as well. This is the birthplace of children’s favorites like The Smurfs and Tintin. Cartoon and comic murals cover many walls all around the city, even in residential neighborhoods. And there is a whole museum dedicated to these characters we all grew up with, speaking all sorts of languages, even though Alex swears the Smurfs are American! 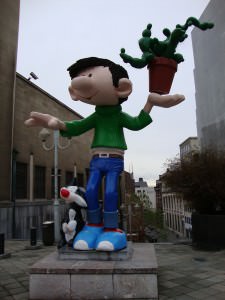 Seriously Brussels? These people obviously have a great sense of humor because where else in the world do you see random peeing statues? (Not counting some tacky urinating David fountain at a gimmicky Italian restaurant). Most people have heard of Mannequin Pis, little boy peeing, but what is less known are the Jeanneken Pis and Zinneke Pis statues. I’m not going to tell you where in the city they are, it is a lot of fun to find these statues yourself. Good luck! 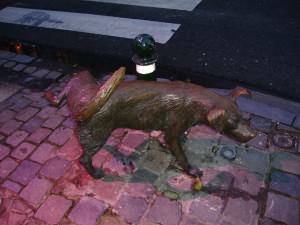 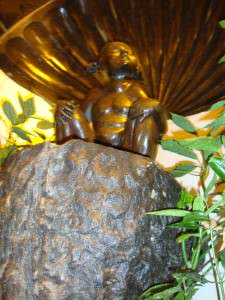 Where to Stay in Brussels, Belgium?

This article contains some affiliate links. We receive a small commission off bookings at no extra cost to you. When it suits, please use the link as it helps us help you with your travel plans! 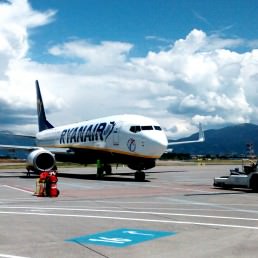 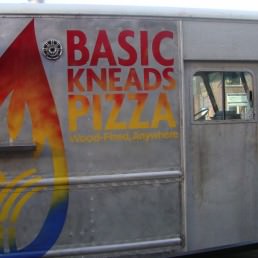 One of the best breweries in America, the Great Divide

5 thoughts on “5 Reasons Brussels is Worth Visiting”