Denver is one of the greatest cities in America for beer. And the area of Denver, Boulder and Ft. Collins is frequently noted to be the nation’s “Napa Valley” of beer. So if you’re passing through Denver for business or pleasure, head down to one of the best breweries in America, the Great Divide brewery and tap room. The beers are fantastic and they have a great American business story. 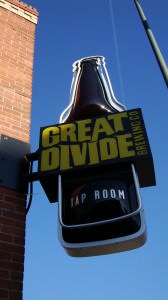 During the early 90’s, founder Brian Dunn was running a 1 man show- brewing, bottling and selling small batches of great craft beer to local Denver bars. His beers quickly became popular locally, so he wanted to expand out of his garage. He scouted an abandoned milk processing plant in a run down area of town (still mostly run down 2 decades later) and sought to lease the building. But with heavy overhead required in opening a brewery, Dunn was $50,000 short in what the bank would lend him.

So Dunn approached the city of Denver with his business plan, explained that the building had been vacant for over a decade and asked for a $50,000 loan. The mayor was obviously a huge fan of good beer because they gave Dunn the loan, with a better interest rate than what the bank would have provided had they gone for it to begin with. 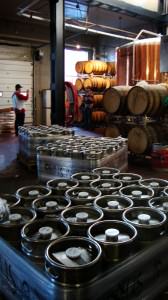 Years later, the Great Divide continues to grow – outside Colorado and now outside the USA. The first time I tried their beers was in an American specialty beer bar in Amsterdam, the Beer Temple. It’s one of the best Amsterdam pubs. Now in Dublin, I can go to my local bottle shop, Redmonds of Ranalegh, and several of their beers like the Yeti imperial stout and Titan IPA are sold. And the Dublin proprietor raves about them.

Great Divide beers are popular with beer enthusiasts. They are the recipient of 5 World Beer Cup Awards. They were also ranked 14th in Ratebeer.com’s 2012 “The Best Brewers in the World” and 7th in Beer Advocate’s 2010 “All-Time Top Brewers.”

And guess who provided the stimulus for Great Divide to go global? Indeed, the city of Denver. After paying back the initial loan, they went back to the city, who were happy to provide a second loan. While the area is still largely abandoned, the brewery has certainly helped revitalize it. Several new bars and restaurants are located close by. And a mobile pizza truck sits out the front of Great Divide to feed hungry beer drinkers excellent with fresh made artisan pizzas. Because why would someone eat bad pizza with their awesome beer? 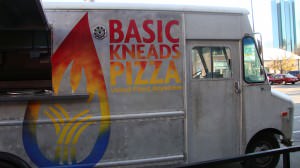 As for the establishment, the tap room is not very big and it does get very crowded. If it’s sunny (and surprisingly it often sunny in Denver) you can sit outside on the patio. It’s a great place to enjoy the freshest Great Divide beers possible, right from the source. There are around 16 different beers on tap. If you’re undecided, they have a great deal on sample trays. 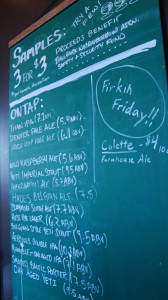 If you like stouts, I would highly recommend trying the espresso oak aged Yet imperial stout. It’s a truly majestic beer. But at 9.5% a.b.v., be careful if you are driving! 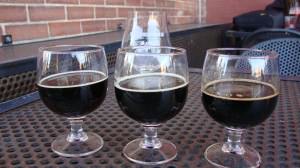 There are loads of fantastic beer choices which you can check out on their website. The Great Divide brewery is one of several highlights of Denver for us. It’s a great city to explore before taking a road trip through the Rocky Mountains. Don’t miss visiting Rocky Mountain National Park either!

On behalf of all beer aficionados, thanks Denver city council! 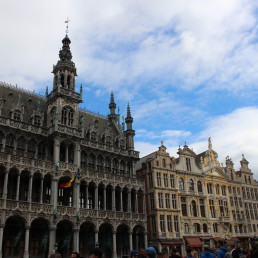 5 Reasons Brussels is Worth Visiting 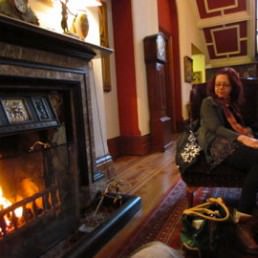 An Anniversary at the Tinakilly Manor House in Wicklow, Ireland